Upcoming Game – The Explorers: In Search of the Lost Fleet

After being granted tenure as a professor at the Royal Academy of Engineering Mechanicks, the youngest ever to be given this honour at the Royal Academy, Archibald Brunel figured he had the rest of his life planned and sorted out. This was until an old friend of his from the Imperial Navy showed up at his office in need of his help to solve the greatest mystery…. 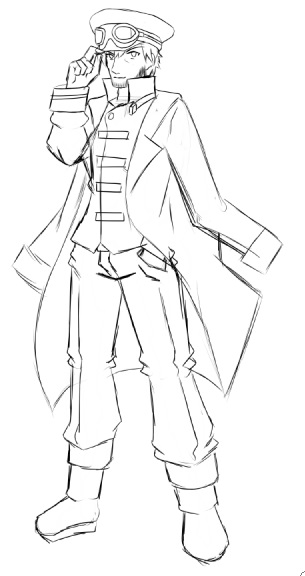